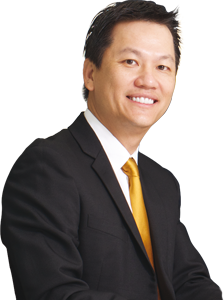 Glenndle Sim is Executive Chairman & CEO of the Mencast Group, an Oil & Gas and Marine services company listed on SGX Mainboard. He is responsible for the strategic vision, overall management, operations and growth. As well as serving as Executive Chairman of the Board, Glenndle is a member of the Nominating Committee and Corporate Strategy & Communications Committee.

Glenndle was awarded "Best CEO" in year 2014 at the Singapore Corporate Awards in the category of companies with under $300 million in market capitalization and EY Entrepreneur of the Year 2013 in the Marine and Offshore Engineering Services category.

Glenndle graduated from the National University of Singapore with a Bachelor in Business Administration and later obtained a Master of Business Administration from the University of Delaware in the USA. He is also a graduate of Harvard Business School’s Owner/President Management Program. He was appointed to our Board on 30 January 2008 and was appointed as the Executive Chairman of the Board on 9 October 2009. 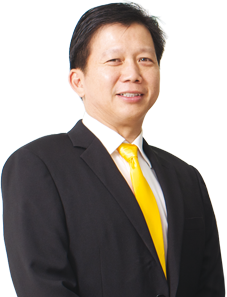 Mr Wong Boon Huat is the Executive Director of Operations for Mencast Group and a member of the Corporate Strategy & Communications Committee. He is responsible for the operations across Mencast's Offshore & Engineering, Marine and Energy Services segments. He also oversees the formulation and implementation of the Group operation's plans and policies.

Boon Huat founded Top Great Engineering & Marine Pte Ltd, and has been involved in various vocations within the Marine industry. Armed with more than 30 years of experience in the industry, Boon Huat has contributed significantly to the development and growth of Mencast Group. He was appointed to our Board on 4 August 2011. 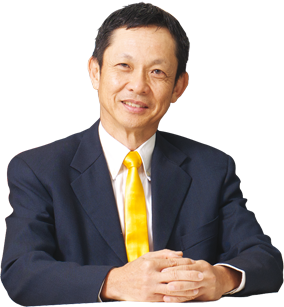 Mr Sunny Wong is the Chairman of the Nominating Committee and a member of the Audit and Remuneration Committees. A practising advocate and solicitor of the Singapore Supreme Court, Sunny is currently the Managing Director and Shareholder of Wong Tan & Molly Lim LLC and WTML Management Services Pte Ltd.

Sunny graduated from the National University of Singapore with a Bachelor of Laws (Honours) and is currently also a Non-Executive Director of Civmec Limited, Excelpoint Technology Ltd, KTL Global Limited and InnoTek Limited. He joined the Board on 29 May 2008. 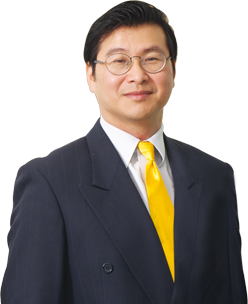 Leow David Ivan Independent Director Mr David Leow is the Chairman of the Corporate Strategy & Communications Committee and a member of the Audit & Remuneration Committees. He is Director of MEC Asian Fund, Chartered Accountants Australia and New Zealand (Singapore) Private Limited as well as Arcturus Capital Limited. He is also a Managing Director of Thaler Global Pte Ltd, a consultancy and investment firm in Singapore.

David is a Fellow of the Institute of Chartered Accountants (Australia), a Chartered Accountant of Singapore, charter holder with the Chartered Financial Analysts Institute (USA) and graduated with a Bachelor of Commerce from the University of Western Australia. He is also a graduate of Harvard Business School's Owner/President Management Program. He joined the Board on 7 June 2013. 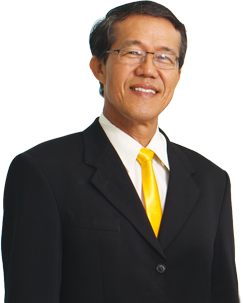 Ng Chee Keong Independent Director Mr Ng is the Chairman of the Remuneration Committee and a member of the Audit and Nominating Committees. Mr Ng joined PSA Corp in 1971 and has held various positions including Group President & CEO, President & CEO (Singapore region) and Global Head of Technical and Operations Development. He retired in January 2005.

Chee Keong received a Bachelor of Social Science (Economics, Upper Honours) from the then University of Singapore. He was awarded the Public Administration Medal (Gold) by the Singapore Government in 1997 and is currently Chairman of Jurong Port Pte Ltd. He is also an Independent Director of Samudera Shipping Line Ltd, Jurong Port Jakarta Holding Pte Ltd, Jurong Port Marunda Holding Pte Ltd and Rizhao Jurong Port Terminals Co. Ltd. and a Board member of JTC Corporation. He joined our Board on 9 October 2009.

We are committed to providing timely, high-quality information to our investors. Whether you are interested in key performance